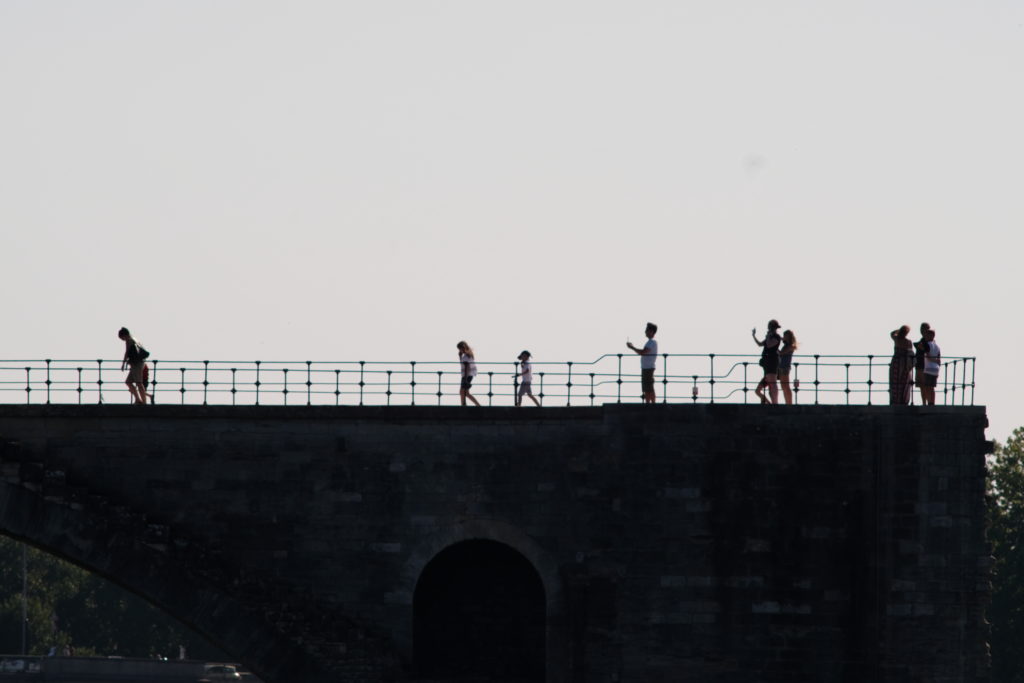 Posted at 12:11h in Gestalt in depth, Psychology and emotions by ilariamast 0 Comments
0 Likes

A constantly growing phenomenon, and also continuously changing shape, is peoples’ interaction. In the last 20 years we’ve watched the arising of digital media and with them of the digital ways to interact and communicate.

Words that in 1995 (not much far from yesterday) didn’t mean anything (hashtag, facebook, tweet, whatsapp, etc) have today a powerful meaning in our everyday life. I assist to this process as if I was external to it and the truth is that I have to make an effort in order to call myself out and observe it, in fact I am deeply involved in it, as a matter of fact.

The drive that makes me watching it as if I was outside is terror. The terror that the decision making processes, that every kind of interaction (flirt, courting, friendship, to get until the group) will go through a smartphone screen or a pc and not any more through vis à vis contact. Up to this point it is pretty banal. It is not my intention to depict as THE evil smart phones, or personal computer; I am a heavy user and I try to live at pace with my time. Those who ironically speak about new media with messages such as “oh, it was so much better in the good old days without smart phone” don’t appeal to me and rather irritate me.

I found myself thinking about this topic because more than once it happened to me to be involved in more or less decision making processes throughout, for instance, a whatsapp group, and I felt very much uncomfortable indeed. The thing that truly worries me the most is that I see this way of interacting take over any other and I imagine that my daughters won’t know (eventually) any other.

Let’s play with our fantasy. Let’s imagine we are participating (or included) in a whatsapp group, a minority proposes initiatives, many people in the group won’t answer, maybe because they’re busy doing something else, or they not interested, or simply because they don’t have time to peek on the phone in that moment. After a little while (digital times are brief), action; it doesn’t matter whether everybody agrees or not, it seems by the messages that a majority wants it.

All of this is opposed to a group discussion that demand a physical presence in order to exert one’s right to one’s opinion; of course, damn it, I have to go in a certain place at a certain time, but maybe the topic deserve a little more than a hurried glimpse and three words answers. Maybe there’s something important at stake.

I think that group and herd dynamics (in Italy newspapers call groups herds when they become violent or they do something not so socially acceptable) are exasperated and accelerated by the technological mean. For instance a phenomenon such as bullying (that exist across every age with different modus operandi) levers on victim’s dehumanization, let’s imagine how it is much easier to dehumanize somebody when he or she is not even physically present.

What I want to say is that I foresee danger, relatively high for me as an adult, hyper high for children and teens. And I am worried. As usual I use this space of mine to propose a reflection out loud in order to share it with whom wishes to read it. A sort of suggestion, and it makes me feel better to say these things publicly.

I feel trapped when I assist to phenomena such as whatsapp groups made by 10+ people, for example the one of parents from my eldest daughter kindergarten (she’s five years old)

I’ve canceled myself from the group, too many notifications and too many not interesting topics, bullshit. How do I express my opinion? How am I aware of the things that are being talked about in there, some of them maybe are important! It is as if I was compelled to, obliged to be in there. And at the very same time I feel an opposite force, I am struggling firmly not to assist to any debate on the smartphone, where all the meta- is missing: expressions, mood, between the lines… emoticons are not enough, and I do not believe that we are sufficiently digitally alphabetized (if I ever wish we were), to substitute personal communication with digital one. Long story short, I have put myself in a powerless position (almost), things happen in that group to which I refuse to adhere, and ideologically I do not want to give any sign of approving this decision making method.

I work a lot with expats and American citizens in particular, and I’ve learned that, since they often work 2-3 jobs and therefore have not much time to meet other people and socialize, one of the trendiest ways to date someone is to use a dating/matching website, as meetic might be in Italy. I’ve also discovered this smartphone app called Tinder. I upload some pictures, I declare what am I looking for and the app tells me who is around and the physical distance in that moment that match my wishes. Is an app where supply and request meet, is an app where we look for casual sex, jumping all the steps of courting, choose a club/bar, look at each other, get interested, and then, eventually, try something out. I don’t feel like judging it, I think that is one of the few apps that gives what it promises.

I insist that I am not demonizing apps or telephones, I am just saying that technology lessen distances, and to do so it takes off stages, obviously. I think that it can be compared with the difference between a road-trip and a flight. When I am on the road, with a car for instance, I can decide to stop somewhere, extend the trip, deviate according to my state of mind. If I fly it would take me as long as three hours (just an example), but my decision-making power is limited to choosing the destination, no afterthoughts allowed. It is not just a romantic vision for which “the real destination is the trip”, maybe we can agree on the fact that the real goal is choosing, the possibilities that I am giving myself if I am in contact with my emotions and not only with my bulimic impulse to satisfy (here I use bulimic as the urge of immediate and non postponable satisfaction of one’s desire) . In the flight’s metaphor is the choice that cuts, that doesn’t include afterthoughts.

Imagine that you are saying something via whatsapp by writing it or with a vocal note. It will stay there, no turning back, no possibility of taking it back. The problem is that this kind of technology is unidirectional. It doesn’t need an interaction, but two (or more in case of groups) different actions that eventually meets somewhere. Non-virtual communication is an exchange, where everybody taking part put his/her responsibility. The virtual communication doesn’t have this characteristic.

I don’t like it, I don’t like its being one-sided, I say my thing into an empty space, and you answer your thing. I am receiving and not at the same time. Group are by their nature changing, and prone to leadership and by-standing, on whatsapp it becomes herd (=violent) in a screen touch.

In this scenario technology makes us lazy, lazy because I don’t need to commit myself to express assertively my thoughts, lazy because I can allow myself not to observe the other, lazy because I can stay everywhere in my shell. A sort of alienation, a bit chosen, a bit endured. But is it really this what we want for our children? Little risk (allegedly) and security (alleged again) at the price of isolation and a superficiality similar top a post-atomic landscape?