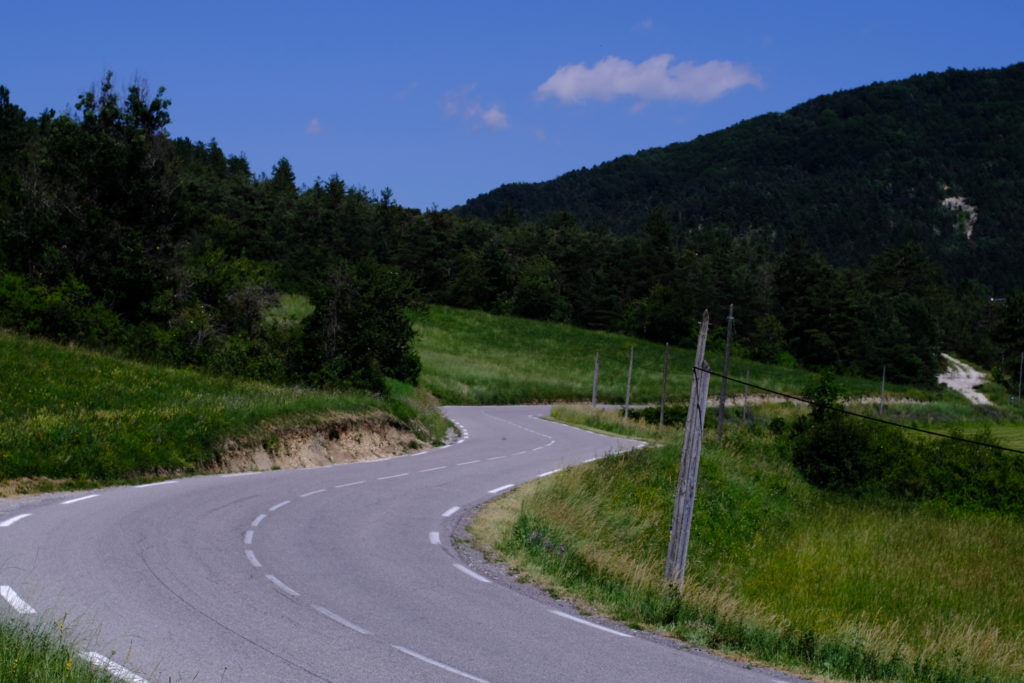 Posted at 11:23h in Gestalt in depth, Psychology and emotions by ilariamast 0 Comments
0 Likes

For some time I’ve been feeling a disturbing sensation when I think of some public happenings in Italy and Europe, it is about the desperate need to create an “us” versus “them”.

I am very worried because is a phenomenon that stuns me, although it has existed forever, and it scares me, because it is impossible to control.

The first time I realized I was powerless was when I was watching some “sentinelle in piedi” I did not know back then what they were doing, I later found out that they are ultra conservative activists who defend traditional values. I don’t know if they exist just in Italy or elsewhere. I started to think that there was something wrong, that screaming and yelling all the time is quickly bringing us all to madness. What I want to write today is what I think is madness nowadays, without looking or trusting necessarily labels and classification criteria from the DSM V.

The very first level that we must look at is the political one, in the sense that there is no intention whatsoever amongst politicians to take care and promote the population’s well being (at least in Italy, that is). You only need to look at the deathbed on which Italy’s schooling and education system is based.

I won’t go into detail on this issue as it would remain on a very theoretical level, which is not the point of this article.

The other levels are more reality related, and they fit in our sociocultural context. There is a lot of confusion about emotions, which at the time creates a sort of dizziness, where it’s difficult to orient oneself. We talk about stress and anxiety, those are expressions that don’t really exist in my opinion, they are just a way of making the environment understand quickly what one is currently feeling. What does exist though is what I do with external pressure (family, work, etc).

And “I am stressed”, “tired”,“I feel anxiety anxious” become alibis for not taking responsibility of what we say or do. Among some of today’s issues (in Italy, that is) there is femicide. I don’t like the word itself, it is being abused by the media in order to get more attention (papers or tvs equally). I think the point is to bring the public’s attention to gender related impairment. Femicide is the result of a non tolerance and frustration: Woman, you reject me? You fall in love with somebody else or simply it doesn’t work with me? I burn you throwing acid at you, I stab you, I shoot you, I kill you. It almost seems that there is a grimace in the end, a kid’s grimace.

I am not being sarcastic about something so dramatic and terrible, I just want to underline how behind all of this there might be a sort of childish attitude to reacting to frustration.

Here is a first important point, what purpose does it have to emotionally alphabetize our children (impossible in a schooling system that has been ransacked for the last 3 decades)? It serves the very purpose of creating protective factors (namely to prevent) this kind of phenomena, to act in a violent and unidirectional way when facing frustration. As a kid, during the 80s, the bad guys would be the hooligans, those who would make a lot of fuss around a soccer game, fuss that would translate directly into devastation of the areas around the stadiums. It seemed a circumscribed phenomenon back then, they were the “bad guys”. Today everybody wants to tar everyone else, everyone wants to provoke on the web”, everybody wants to be viral, to have a story to tell that goes around. It’s the excess party, of the one who yells louder. We are beginning, and for some time now I am afraid, to see the side effects of the digital alphabetization. As I have already written in another article of mine, I am a tech friendly person, and I am taking whatever comes with it, I do not demonize it. I am noticing that the social network amplifies hugely this “us” versus “them” phenomenon. Gay vs. heterosexual, men vs. women, Catholics vs. immoral, etc. And this creates a fertile ground for much worse things.

I want to underline again that I am writing my own opinions and I do not have statistical evidence to support my point of view. Recently a terrible shooting in a gay club in Orlando, Florida took place. Without going into the legitimacy of guns’ circulation within the US, that evaluation I will leave to the reader, I have asked myself how is it even possible to get to commit such a terrible act. My answer is that our perpetrator was close to the edge of dangerousness, and his environment did the rest. How easy is it to put “je suis” on my face book wall? How easy is to put the rainbow flag on my profile? A click. Empathy, feeling what we are feeling is far more exhausting and difficult, and they imply a strong choice and taking responsibility. If everything is as easy as a mouse’s click, instead of the heart and belly (where I like to imagine that our emotions reside), everything would pass by the wrist’s articulation and by the hand that moves the mouse and acts virtually. And my emotions will change their complexity, inevitably. Then as it happens, I find myself in the real world and that I’d have to deal with emotions such as anger at my boss, because of the taxes, love for a person, fear…and, as it happens, that I’d feel completely overwhelmed because the mouse’s finger doesn’t suffice, it can’t handle that load. And then comes the stress and I have to do something to lower that unpleasant sensation (technically called arousal) that makes me breathe badly and feel oppression in my chest. There are those who buy compulsively, who take drugs, who run, who drinks, and who…kills. I don’t want it to be a simple explanation, it’s just part of the phenomenon, of course there are others, I want to underline this one today because in Florence and in Italy for a long time there’s been a systematic destruction of the very system that represents an antidote to all of this and that can produce better citizens, schools.

Madness is this and comes from this. Madness is born from parents who don’t tolerate the frustration of seeing their child learning how to handle a conflict with a classmate, or how to get slightly hurt and cry, or who is reprimanded by a teacher. Toughness lays in between shades, we have jumped from raising methods that are totally repressive and questionable, to a total laxness. Inhabiting the middle is difficult and tiring, as the empathy I was describing above. But it seems the only way possible for mankind toself extinguish. It’s clear to me that awareness comes at a price, and if the target is to achieve the goal of buying the latest Iphone, the problem is huge. Because after that I won’t be able to handle what happens to me emotionally wise. I always say that one gets to therapy when the free space under the rug has gone, when one has such a confusion that can’t postpone caring about it anymore. This is madness nowadays.
Working in my cabinet, seeing patients, I’ve learned that the very “disturbed” ones, those who need drugs, are better so to say, because I can individualise them and, eventually, help them. The real problem are we “normal ones”, who cultivate, without knowing, much worse nuclei of mental illness, masked by consumerism and material well being, that has nothing or little to do with the psychological one. And then we take shelter in a comfy us/you. It’s protective, on the one hand I belong, on the other hand I am doing something against someone or something, that in turn gives me purpose. As perfect as it can get. And let me get back to the politics: the Italian prime minister, Renzi, represents a perfect image of all of this. He has got where he is without being elected, manipulating and then dismissing whoever was there before him, yells lies, which the media then amplify, and he doesn’t allow confrontation, in a word he is autistic. As all of us when we confine ourselves in personalization, when everything is just about me and my backyard, whether good or bad. When we are able to reflect because we have become susceptible (narcissists) and self referred. The other can’t exist given that it represents a terrible threat. So we go back to tarring the other person, whether its metaphorically, in internet reality, in a whats app group. It doesn’t count, what counts is the attitude. We are exactly like that man at the beginning of the movie “La Haine” (1994) who throws himself from the roof of a building and every floor he says “until here everything’s fine, until here everything’s fine”, but what matters is not the falling, it’s the landing. There, it seems to me that we are landing.

The topic is extensive and complex, I know I have been partial, surely I forgot to mention many things I wanted to say, for instance a boy scout’s dad who once complained that he couldn’t get in touch with his son via his mobile phone (don’t make your son do boy scouting if you are not willing to cope with not talking to him for a week). And in reality is the true suggestion for us. It is to us, parents, to develop awareness, suffer, feel and metabolize anxiety, only in this way can we produce better children, and a better society.