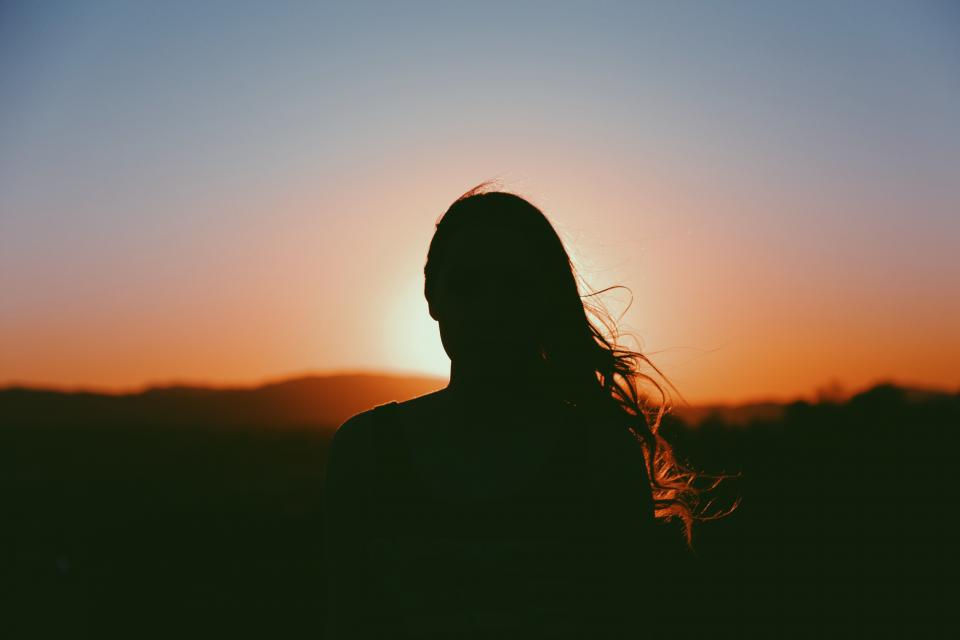 I’ve often asked myself how would it be to work with the public in professions such as hairdresser, physiotherapist, beautician.

I was asking myself this because the cultivate experiencial psychology, made on the field. How many life’s fragments and stories sit on those comfortable (almost always) chairs? How many insights happen during a “cut”?

Because of this I’ve decided to get into these environments and try to learn (not to give haircuts, of course, but why not) and listen and see if it’s possible to find a place in these love for oneself corners. Tryng to make people aware of the cuddle they are doing to themselves, of the rite they are doing.
All of this has been possible thank to Contesta Rock Hair staff, to their eclecticism. It makes us search together with curiosity.

In July 2009 we started in the Via Dell’Albero saloon in Florence, my experience with the Contesta Rock hair Group. As of today, march 2010, it seems that a great amount of time went by. I began with the curiosity that drives me in my work as a psychotherapist. Nearly playing, but the weekly appointment on Thursdays afternoons doesn’t have much of a game. At the beginning there was the settling down phase, first of all respect the people working the saloon, then the  customers. I was initially worried that I could have “territory issues” so to say, read I was aware that I was entering in a new system, not mine, and that the acceptance wasn’t a given. Because of this there has been an initial moment when we “sniffed” each other with Francesca, Mimmo and Gabriele, looking for a way to integrate ourselves. We’d have since the very first day an open dialogue about how to introduce me to customers, with a great deal of attention on making my presence in the saloon not pressuring or scary (as in the Italian culture psychologists are perceived as the people who deal with craziness). Gradually we eventually got to the point of being comfortable, and to find a nice way to introduce me. During the initial contact with a customer, for instance during shampooing, chatting casually, I would be introduced as the one offering yet another service to the clientele.

Mimmo has then provided a special playlist that would suit my needs without giving up the rock soul that characterize contesta’s saloons,  in so doing creating a music environment different from other days, without losing identity. Via dell’Albero staff then created the delicacy with which the introduction happens, a joke, a casual phrase that would stimulate client’s curiosity, leaving open the possibility to use the service how he/she thinks is best. In this perspective, interestingly, it has been crucial an afternoon when nobody considered me. At the end of the afternoon Gabriele was sorry and was nearly excusing himself for the inactivity to which I had to be confined in. Truth was that I was very happy indeed, to my eyes it meant that, finally, people would feel free to come and chat with who they’d prefer , without feeling obliged to talk to me just because of my presence. In that circumstance, too, we had a moment of calm where we could speak our mind loud and consider the different meaning that we give to our experience, how each and every one of us wears his own glasses through which he/she sees reality.

Customers who came on thursday afternoon, casually or curious about the weekly mail that Francesca sends, have been different from one another and approached me unexpectedly. Let me make a little technical digression, in psychotherapy we speak of setting as the environmental conditions in which the therapy itself takes place. In the hairdresser case the setting is fit to get until a certain point, and it is not wise to face certain themes or depths in that environment. I wrote this technical statement because I often had to put boundaries into place, when people where “too generous” telling their stories and sharing their emotions. Surely I wasn’t expecting this when I first began this experience. Not everyone opened themselves with me, some ask for clarifications about topic they read on the news, pedophilia for instance, others talk to me as to challenge me to demonstrate that psychology is of some use, some others find talking that inside that helps them find the bravery to begin to open up and be curious about themselves. I feel like thanking everybody, for the different things that they teach me and they choose to give me. I did too confront myself with the discomfort that a novelty such as a psychologist @ the hairdresser can bring.

Initially I felt as if I was selling something, whic is as far as it can get from the therapy’s practice. Clients choose to come to me and choose me as a travel companion so to say, not viceversa. I feel particular gratitude for those who, even just for the time of a cut and a color (an hour and half approximately), choose to give me pieces of lives and emotions.

Another experience made with contesta is training groups for employees and owners. These too were born from a question: in a job made out of relationships, is there a training to relationship? For the cutting techniques there are the heads, but to relate oneself?And so began the experiencial group meetings, at first with a group of six guys and girls who work in Florence’s saloons as employees. In these groups the purpose wasn’t to transmit knowledge and notions, bot to check out how it makes me feel to approach the other in a way or another. I didn’t get inspiration from any kind of known way of conducting groups, just the gestaltic one, completely destructured, we work with what comes out, evn if it is (seemingly) just exhaustion and silences. After the first three meetings lasting three hours (that in the initial idea would have represented a full cycle), there has been the wish by the participants and Massimo Bianco (my mentor in the hairdressing world) to continue these meetings. Now is a every other week appointment.  During groups we simulate dealing with customers, seeing for real how does it make me feel a reaction or another, and finding, with other group members help, functional ways of interacting. The point being that there is no truth, no “right way” to do something, it exist each own’s way to do things, that can be integrated with others peoples’ contribution. This is how the group works to me.