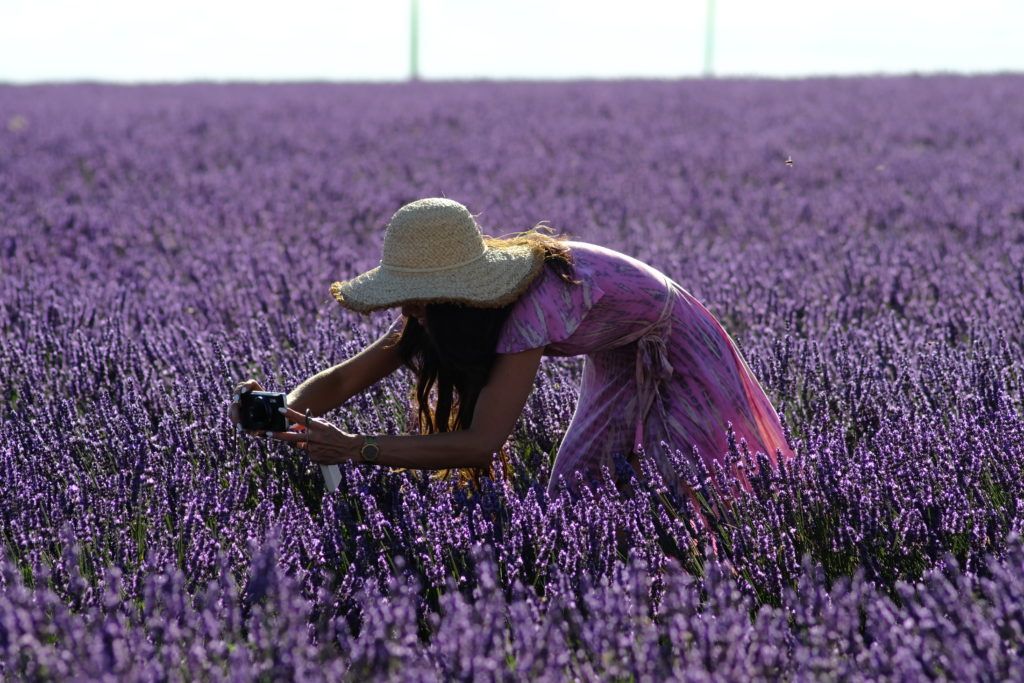 Posted at 11:55h in Gestalt in depth, Psychology and emotions by ilariamast 0 Comments
0 Likes

Lately, thanks to my patients and one in particular I’ve found myself thinking about the issue of missing a romantic partner, which causes so much pain and unhappiness in both genders.
It was a while I had it in mind but I couldn’t get it out. Maybe this is the right time.
When I repeatedly felt during sessions how existential sadness and restlessness are partly due to this soul mate’ myth, also said the twin soul, I felt an uproar of anger. The belief that we each has a single soulmate that we ought to find and connect to is a myth because is only partly bounded to the existential sense of solitude (therefore to authenticité and truth to ourselves), and much more related to marketing policies and wealth. I believe that if there is this legend about being compelled to find the twin soul is to the advantage of few. What if I was rather facing (and trying to cope) with the sense of powerlessness in certain given moments, what if I was to comprehend and accept that everyone in mankind is basically on his/her own? I have constantly in mind the Gestalt prayer, the very first line: I am I, and You are You…

I talked about this with my colleague and friend Giovanni, his point of view is that all of this was born with Plato, who wrote about androgynous and how at the beginning all mankind would be born with four arms, two heads, and both sexes. At a given point Zeus decided to split them because they were too powerful and they also did hubris by trying to fight the gods and climb the Olympus mountain. From here on the quest, to feel complete, of the other half.
Nowadays, in the 21st century, the “other half” is surely a neurosis and a business. So I had this image that is as if when we’re born we are convinced (by whom?) that we are without a leg, and we would go around the world since with the purpose of finding this leg in order to feel whole. Until when we are able to find it, a subtle and hideous feeling is the background for our existences. I asked myself what use could this myth be; it gets all the way from Plato, and for sure it’ll survive us. I ascribe my anger to the fact that it is a socially inducted myth so-to-say, read something that our society passes through to us, even before our mothers who would like us to be married off (and this is valid not for women only) .
This creates a vicious circle of messages that we tell ourselves, if we do not find “the one” we’re behind, missing something, fucked up, relationally handicapped. For this belief sake we are even willing to ignore our desire to be on our own, and we commit to merge with the other forsaking the contact with ourselves, in so doing creating further multifaceted malaise and sense of inadequacy. We throw ourselves recklessly into social networks, meeting websites, and smartphone apps that do matching ( Tinder for instance).
Reading here and there articles about the myth, I realized that the idea that is being carried on is the importance of unity. And it made me smile, because we needed Descartes to divide res cogitans and res extensa so that centuries after, the difference between medicine and psychology could exist, and again nowadays new individual-as-a-whole and holistic views are developing (term that I can’t stand because in our historical moment it collects whatever is ambiguous and a fair amount of bullshit).
Looking beyond the recurrence that we can acknowledge and the undeniability that we are whole, that body and mind/soul are a unique something that works together and influence reciprocally, I would like to share some thoughts on this one that I call the soul mate myth (to put it mildly) .
The obsession in the quest of finding the other, works exactly versus the purpose, read it get the other far since he or she perceives at a non verbal level the demand and the responsibility to make me whole. The question is: how do I not pass over the demand, since I don’t feel whole?
I think that we have to intervene on the belief and see if, and above all how, it rules our lives and our choices. Intervene on the belief means to make it explicit, so that rather than being something that I take passively and non critically (given that I am not even aware of its existence), it can become a choice. Choosing is about options, for instance I want to be on my own (and as every choice is susceptible of being modifiable in time, read is bound to my space and time, as love itself is), or if I wish to find a partner. If I allow myself to have options among which choose, I am implying that a choice or the other is the same on a value level, therefore I am willing to suspend judgment and talk to myself with a quality that need to be trained: benevolence.

I am fully aware that in the last 10 lines or so there is a condensate of things “difficult” to make plain for those who are reading and, more importantly, to achieve for whoever is going through a therapy. I want to put them down all the same, I am a convinced believer of seeding and intention, a little as if I was saying “let’s throw the seeds, what is to grow, will”.
The therapist job, thus, is to accompany the patient to discover the options, the choice will be up to him/her.
I am considering that for the “power”, whatever that is, is important to keep man in a state of inadequacy and lack, given that this pollutes awareness and presence, that are the two very things that can free us (where by saying free I don’t mean the freedom that the internet or money can give us).
While I am writing I am noticing that what I am writing is not only difficult, but it is a domino’s effect, that goes from particular to general. In my personal experience to feel not lacking and in contact with myself brings me awareness and the famous assertiveness, going to the next step system wise (meant in a Bronfrenbrenner way), I will bring this assertiveness on my job, consequentially more coherent with myself, and at its time this will affect the socioety on a macro level, and so on. I am aware that this is an utopia, but what counts to me is the in-tension, namely where is the horizon that I am looking at (and this makes ethic). I feel to apologize if from evry other word there is yet another door opening, it feels like I am opening them without caring to close none. Maybe it’s okay this way, or better I want it this way, so that anybody can close those that he or she wants, how he or she wants to do it.
Another question that rises now is: why do we let ourselves be seduced by Plato’s myth? Why is the sense of lacking so appealing and fascinating?

When one of my reviser asked me the question , I took sometime to think about. And then I realized that the answer was right under my nose, hidden in plain sight. The feel of lacking is a fantastic fuel to take us around in the world, to move us. Is the fuel of “reacting to”, I don’t have to take responsibility and act and choose (again!), this is because I am reacting, because I am constantly waiting for an external stimulus that would make me move.
It doesn’t really matter wether this reacting doesn’t allow me to choose or be happy, or feel satisfied. It seems to me more value-gaining than deciding according to my taste. Obviously this is a provocation, an artifice that I am using in order to show the reader which are the advantages of not choosing and to trust the sense of lacking. If I am not lacking, who/what am I? How do I move? With what purpose?
These might appear banal questions, I believe they are not. Our main purpose is to give ourselves a sense, at first in school (look at the various characters in school society) and after with our job, with the family, etc. Everything identifies us and gives us meaning. The difference between react and act is that I give myself a meaning starting from the context I am in or from within myself.
And it is the same difference that goes between eating or watching eating. I believe that every therapy’s purpose is to train oneself to act according to his or herself. Good luck.

PS these lines of mine are not an accusation or devaluation of couple’s life, they want to be a stimulus to think for those (many) people who live convinced that they’re not whole and not to suffice if they are not in a couple.[:]