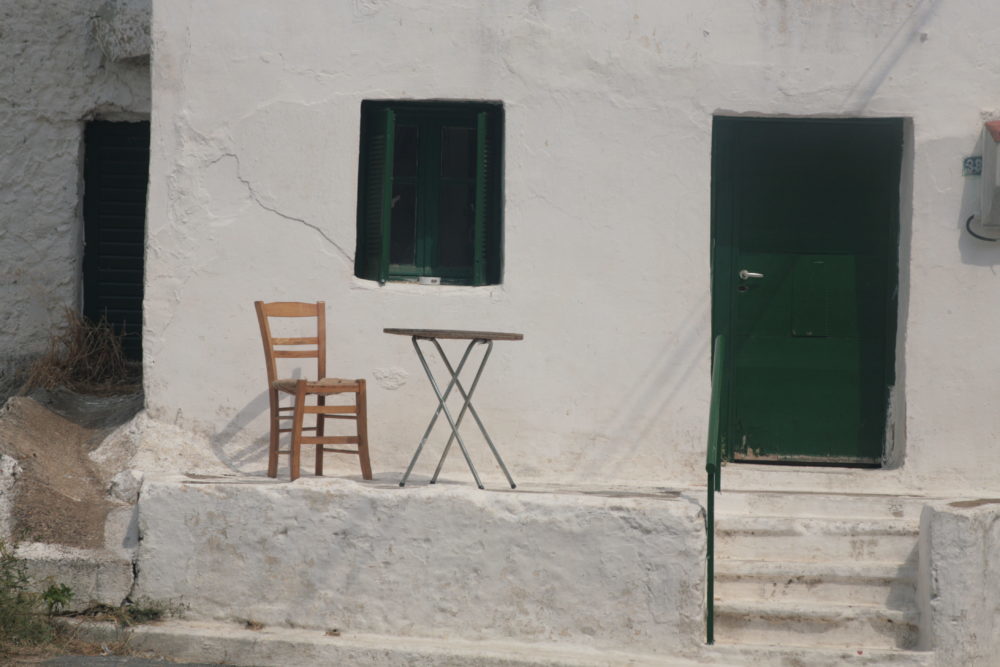 Posted at 11:26h in Gestalt in depth, Psychology and emotions by ilariamast 0 Comments
0 Likes

What I am about to write is very eradicated in italian culture. I don’t know if in the anglophone culture there is as much envy as in the deeply catholic italy (deliberately not block capitol initial).

If the foreign reader finds this not applicable to his or her culture, I beg forgiveness.
These days there is a lot of talking about envy. The pretext was the word that a child invented, a neologism, and that elicited a vastly spread reaction on the media. How does this have anything to do with envy? I am assuming that the critique’s drive was, in fact, envy.
Envy is a word that comes from Latin, in-vido, to look malevolently. Definition as it follows “a feeling of discontented or resentful longing aroused by someone else possessions, qualities, or luck”.

To envy is something that leaves a veil of tar on the heart of both receiver and feeler. In the envying person that tar fills a hole due to the feeling of lacking with a  more toxic substance, resentment for what somebody else possess (either emotional or material). In the envied person, it doesn’t allow (now always), the full enjoyment for his/her achievement.
It’s a lose-lose, nobody wins.
Envy is a feeling that resides in the belly, so to say. Down as a child who didn’t get, or feels he didn’t get, what he deserved. In this specific case down isn’t meant as a diminishing adjective, it is strictly a spacial definition; try to put yourselves down and lift your line of sight, can you feel your neck ache? That is the envying person’s position.
Envy has to do with anger and resentment for what one didn’t get, as if the world owes you or I a compensation. I would like to introduce another pivotal concept here, pretension. Usually the envying person pretends that something is given or returned to him, therefore who has it is taking it from him, and consequentially doesn’t deserve to have it. If we analyze this paying attention to logic, it makes perfect sense: I don’t have it, you do, thus you took it off of me, therefore I feel malevolence toward you and I look at you with resentment (thus, Ienvy you). The problem is that there is an epistemological flaw, namely at the foundations of this line of reasoning. The bigger picture is totally missing, the very picture that would help me put everything into perspective and develop this “tar on the heart” antidote: equanimity.
As a matter of fact to explain what equanimity is, is a pretty difficult task. It has to do with making ourselves happy (very different than resignating) with what we have.It is one of the highest feelings (like gratitude and compassion for instance) that is directed toward our inner selves. If I look at what I have and authentically appreciate it, what the other has will be a difference, not a pretext to hate him or her.
Enneagramm is very interesting under this point of view. When talking about envy we are talking about number 4 enneatype, whose passion is envy and the direction to grow is, in fact, equanimity. Enneatype 4, that belongs to the feeling ensemble, is the character that is known above all for the sense of lacking; it doesn’t surprise me that he is envying and that the existential tendency to grow is to develop an oversight toward the interior in order to achieve equanimity.

It doesn’t end here, I also want to add to this analysis the explanation about why envy is so wide spread, as much as the fame of a national sport. It is spread because anger and hate (that go along with envy very well) make a very good drive to go around in the world (a bit uncomfortable in my opinion, but everybody can choose freely). It is spread because it is far easier to stay at one’s window watching what my neighbor is doing, rather than looking what’s happening in my own house and trying to do something about it. It is widespread because it allows one to remain complacent with their sense of self  and remain free from taking full responsibility about his or her life,life choices and therefore of his/her happiness or unhappiness.
During  psychotherapy we also train  with equanimity, because one’s sight must be oriented toward the self, toward how  I arrange certain situations and reconciling how one respond at what others  do.
One of my patients was raised in a cold environment, where as a child she couldn’t understand how to get her parents’ love; she is in continuous competition with her sight projected always and solely on the outside. She is constantly comparing herself to others. How tiring! What she doesn’t see is that is not her fault if her parents didn’t give her signs of approval, love, and unconditional support, in fact, that-is their problem. The journey is long and painful, it is about how to change step by step a negative belief about oneself, and give up the omnipotence delirium where one is convinced they can control and influence everything. Allow the other to be limited and stick to the pain that this causes  (once again sticking to anger seems more comfy, apparently).

Equanimity opens up another fantastic door, very much spoken of in our pseudo christian society: suspension of judgment (also called epochè by the philosopher Husserl). If I take responsibility and honor to do in my life what I really want (knowing  already that this is one of life’s greatest challenges), it won’t interest me one bit what the other does, it will just be  something different, therefore there won’t be any space for judgment; It’s a virtuous circle toward which tend, in my opinion, enlightens us that in order to have a nice trip it is also important to be able to imagine the destination.

A little add: malevolence and evil speaking starts from the choices that we make about envy and equanimity.